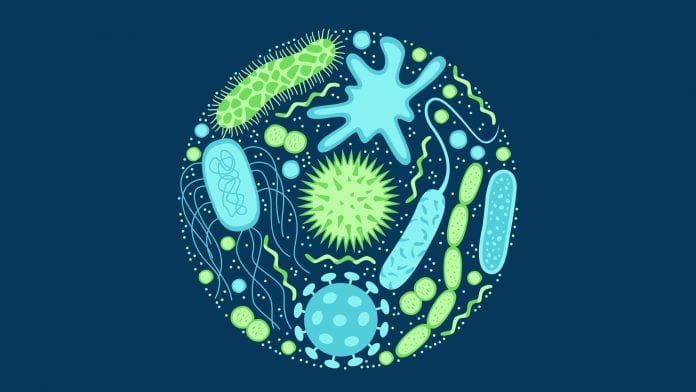 With the introduction of penicillin in the mid-20th century, the whole world, more specifically healthcare was changed forever. Previously, an infection was almost an automatic death sentence, now there was hope.

What is Antimicrobial resistance (AMR)?

Fast forward to the 21st century and now we’re dealing with a whole other set of issues. Because of the nature of bacteria, in one human lifetime bacteria could have gone through millions of iterations. This allows them to mutate and adapt very quickly.

“Globally, it is estimated that around 700 000 people die each year because of antimicrobial-resistant bacterial infections. If action is not taken, the rise of AMR cumulatively may result in over 3.4 trillion USD loss in the world’s annual gross domestic product (GDP) in ten short years.”

Food and agriculture organization of the UN.

After being introduced to antimicrobial drugs many microbe species have developed resistance. This is a huge problem not only to humans but also to livestock and the plant life. Farming practices have especially contributed to microbes building up this resistance. Liberal and inappropriate use of antimicrobial drugs is a major issue that many countries have realized and are creating legislation to bring under control.

Why should it matter to you?

Anti-microbial resistance may seem like an issue far removed, especially when talking about livestock and agricultural farming. In Kenya efforts are being made to keep track of livestock, legislation should follow to track antimicrobial use. But, knowing that:

Really highlight how much of an issue it is. Globally we are, hopefully on the backend of the corona virus, so it should be evident to us what would be the effect of a global pandemic. Especially of a drug resistant disease.