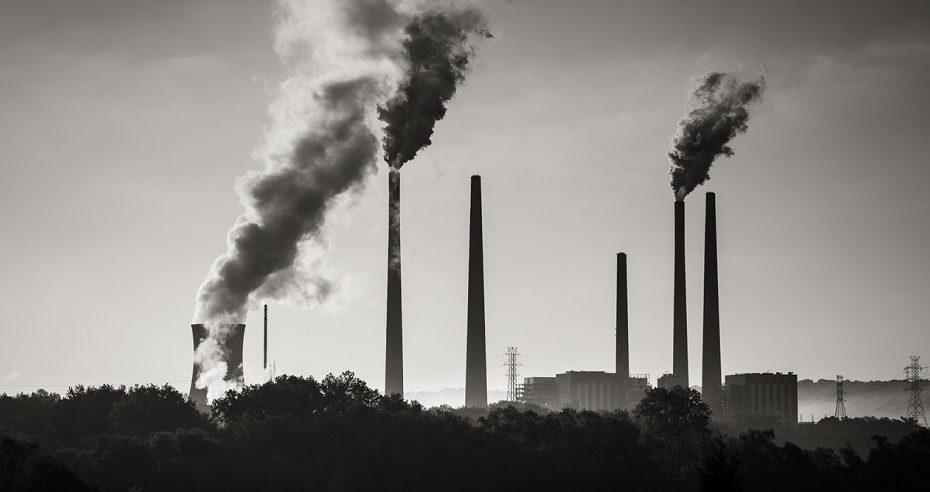 Weather and climate are often confused to have the same meaning but the two words have different meanings. Weather describes the general atmosphere—its temperature, humidity, wind, rainfall and so on over the period of a few days. Climate on the other hand is recorded over a longer period of time, up to 30 years.

What is climate change?

Climate change is a change in the statistical properties of the climate system that persists for several decades or longer—usually at least 30 years. These statistical properties include averages, variability and extremes. Climate change may be due to natural processes, such as changes in the Sun’s radiation, volcanoes or internal variability in the climate system, or due to human influences such as changes in the composition of the atmosphere or land use.

What about global warming?

Global warming is just one aspect of climate change. In fact, they say that global warming refers to the rise in global temperatures due mainly to the increasing concentrations of greenhouse gases in the atmosphere. On the other hand, climate change refers to the increasing changes in the measures of climate over a long period of time – including precipitation, temperature, and wind patterns.

Global climate varies naturally over time scales from decades to thousands of years and longer. These natural variations can originate in two ways: from internal fluctuations that exchange energy, water and carbon between the atmosphere, oceans, land and ice, and from external influences on the climate system, including variations in the energy received from the sun and the effects of volcanic eruptions.

If water vapour is the most important greenhouse gas, why all the fuss about CO2?

The reality of the water vapour feedback is supported by recent observations and analyses. Increased water vapour concentrations have been observed and attributed to warming, and this feedback approximately doubles the sensitivity of climate to human activities.

What climate change means for the future.

With further warming, some regions could become uninhabitable, as farmland turns into desert. East Africa is currently facing its fifth season of failed rains, which the UN’s World Food Programme says has put up to 22 million people at risk of severe hunger.

Extreme temperatures can also increase the risk of wildfires – as seen in Europe this summer. France and Germany recorded about seven times more land burnt between January and the middle of July 2022, compared with the average.

In other regions, extreme rainfall is causing historic flooding – as seen recently in China, Pakistan and Nigeria.

People living in developing countries are expected to suffer the most as they have fewer resources to adapt to climate change. But there is frustration from these nations as they have produced the least greenhouse gas emissions.