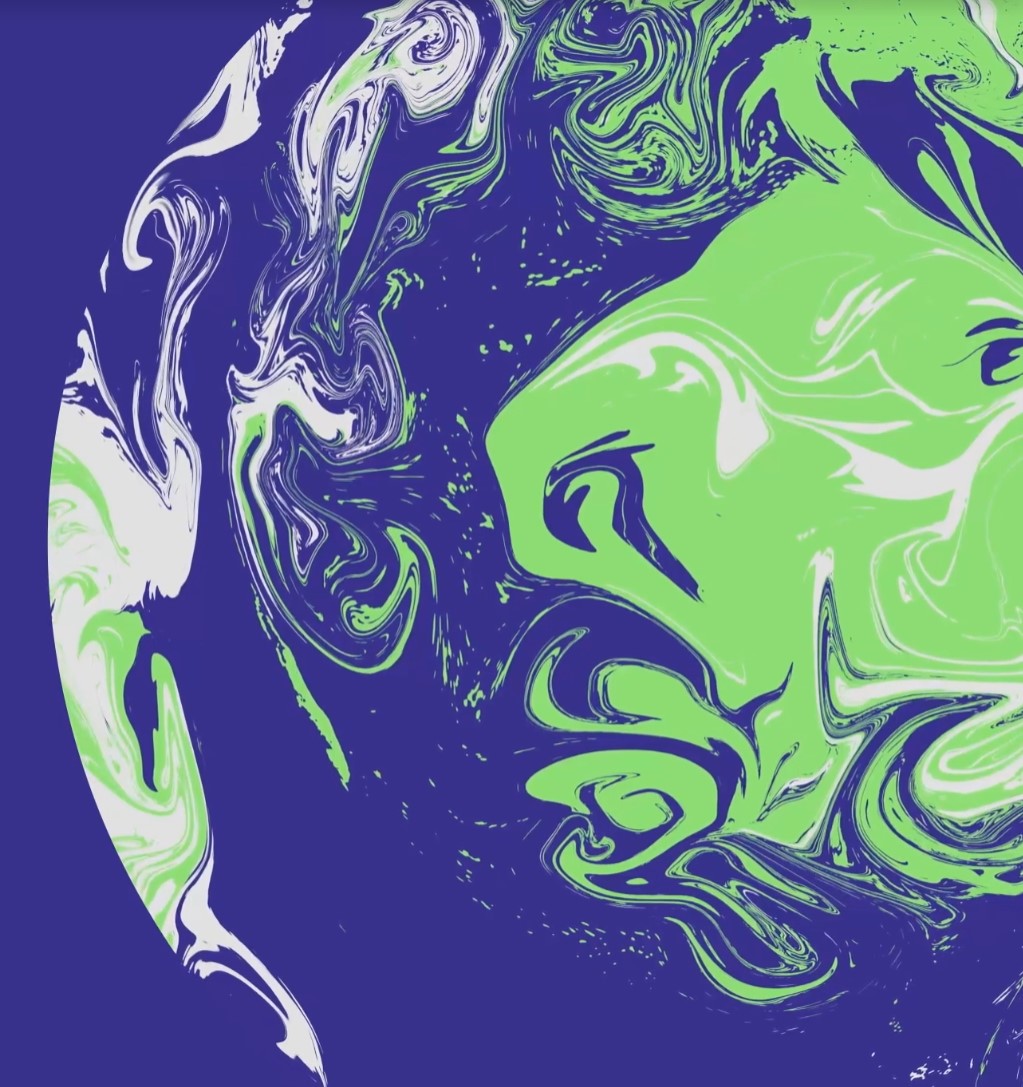 COP26 stands for ‘Conference of the Parties’ with this year’s conference being the 26th. The UK government will be hosting the UN climate change conference in Glasgow, Scotland.

2021 is an important conference because countries will be presenting their initial plans to achieve their climate goals. In 2015 at COP21, held in Paris, 190 countries pledged to achieve zero emissions by 2050.

Leaders from all over the globe will be attending the COP26 to reveal how they intend to keep the goal of minimizing the global increase in temperature to below 1.5 degrees. As we currently stand, the global average is set to increase by 3 degrees by 2100.

More needs to be done. We need to cut global emissions by half in this decade alone.

As well as accelerate the phase-out of coal, curtail deforestation, speed up the switch to electric vehicles and encourage investment in renewables. The truth of the matter is that those who are most adversely affected by climate change are those who contributed least to it. So more developed nations need to actively support more vulnerable nations.

To achieve any of these goals developed nations need to mobilize at least $100 billion per year by 2020.

There has to be an agreement ensuring transparency among nations to ensure they keep their commitments. Broker an agreement that incentivizes nations to keep the 1.5-degree goal feasible.

This decade is crucial and will determine the future greatly. Finalizing the rulebook will be a step in the right direction, but policies will need to turn into actions.