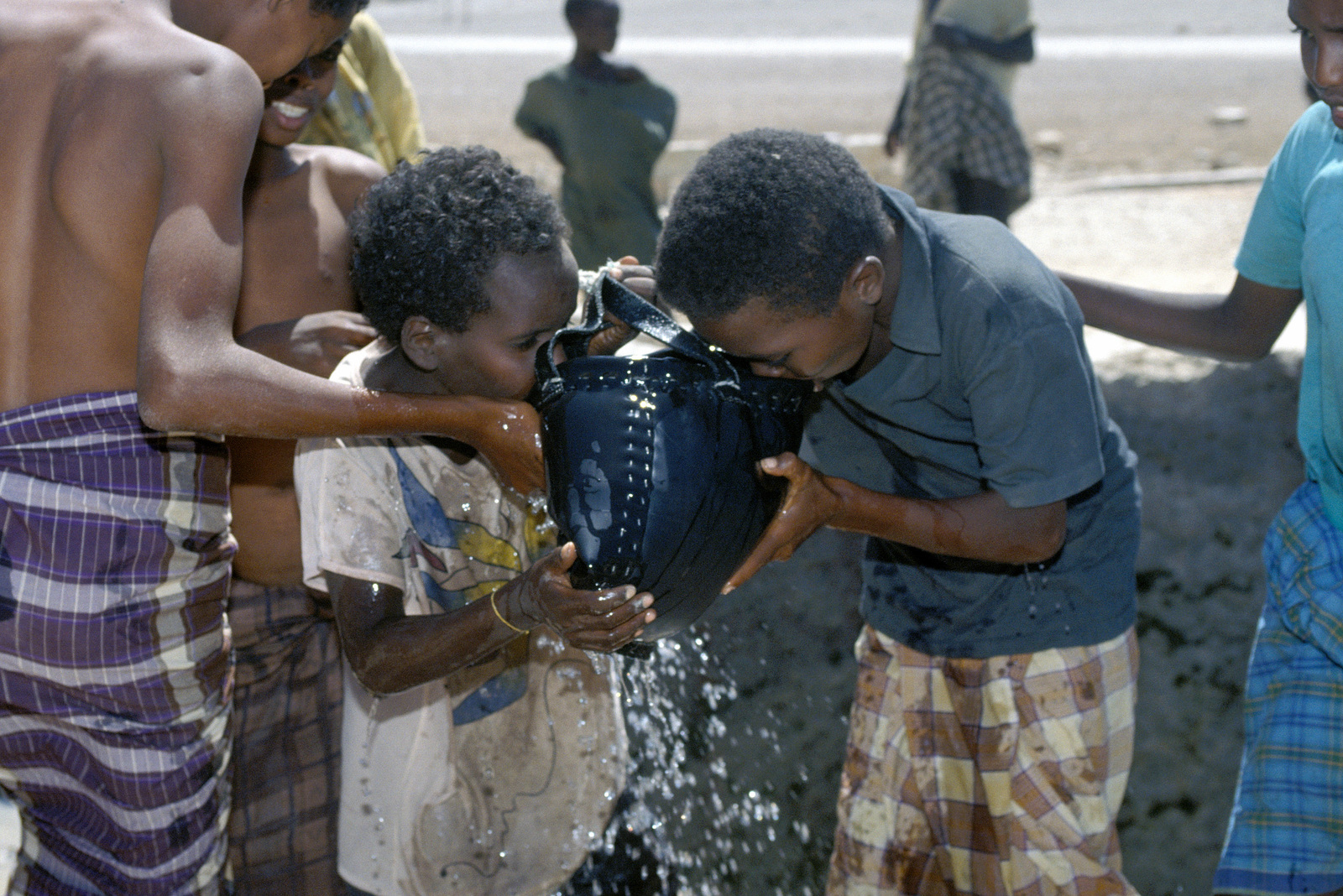 The county government is in the process of building a major water project to service the area. The water shortage in the county has been grave to a notoriety level and that has got the attention of the national government, which for the last four years has vowed to increase water access and sanitation services in every corner of the country.

The project has been divided into three phases. The first already completed in August 2021. True to its promises, the national government in collaboration with local, national, and global partners has aggressively embarked on the implementation of water projects in the most drought-hit and water shortage hotspots in Taita Taveta.

The three-phase project is set to cost a whopping USD $414 400 (approximately Sh47 million) already secured from National Treasury and aims to support a 1, 000-hectare irrigation project as well as supply domestic water to 7,000 people and 15,000 livestock.

“The project is looking to harness Lake Challa water resource for both domestic and irrigation use for the areas of Mwatate, Voi, and Taveta,” said Dr. Keinan.

On Friday last week, yet another water project funded by the European Union through the national government’s Water Sector Trust Fund was commissioned at Maktau.

The Sh88 million Nyangoro-Maktau Water and Sanitation Development Project will serve a population of 17,000 residents from Maktau and Godoma locations, who had to walk long distances in search of water for domestic use.

Other small-scale water projects have also been launched by the national government in partnership with the county government and continued to shift the landscape of water access and sanitation.

To quell conflicts, the national government is using the strategy of public participation in the spirit of developing water projects anchored on prudent sharing for the benefit of all, which are now bearing fruits in Taita Taveta and other water-distress regions.