The drought because of 4 failed rainy seasons. 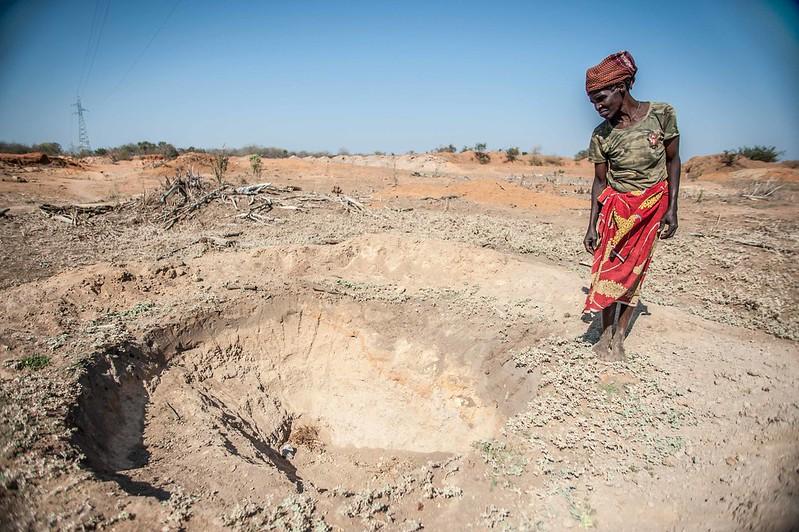 Globally the effects of global warming are evident, the drought in East Africa being an obvious sign. The average sea level has risen by 10cm in the last 30 years. In 2021 there was depletion of the ozone over Antarctica between August and December, creating what is known as the “ozone hole”.

We don’t have to look far to see the real-world effects of climate change. Compounded by other factors, like COVID 19 and the war in Ukraine, the ongoing drought has manifested in increased price of products. Local production has also been hit hard, with maize outputs estimated to be 42-70 per cent below average. Though the areas most affected by the drought are the arid and semi-arid areas of Kenya.

Northern and north-eastern Kenya have been hit the worst by the drought. Again, the drought is compounded with other events to produce the situation we have found ourselves in today. COVID 19, locusts in 2021 and four failed rainy seasons.

Communities in the region that rely on pastoralism and the rains have been hit, potentially irreversibly. Experts say that to recover from one failed rainy season takes 5 years, the amount of time it takes for a calf to reach maturity. And though the people are resilient, 4 failed rainy seasons may be one too many.

With many herds shrinking in size, many are not able to sustain their culture of keeping cattle as a livelihood and sign of wealth, most people in the region are only surviving. Some pushed to the point of relying on bitter wild berries for survival, not for nutritional reasons, but because it is the only thing that is available.

Though elections have recently been held the drought was not a major talking point for the main candidates. The main issue highlighted, especially by those living in urban areas was the high cost of living.

Aspirants and the president-elect all vowed to ease the issues of inflated cost of living. But unless we deal with the issue of the ongoing drought we will only be treating a symptom and not the real problem.

Don't miss out on our latest newsletter on the pressing issue of climate change and water scarcity. Learn about the government's ambitious plans to provide clean, safe and adequate water for all Kenyans and the impact of power and water cuts in South Africa. Read now on our blog! #climatestrike #watercrisis #Sustainability ... See MoreSee Less